Administration is a useful procedure for companies which appear to be viable (at least in part) as a going concern.

It is used as a rescue tool for insolvent businesses, allowing continued trading (where applicable) with a view to the sale of the business and/or its assets as well as potentially saving jobs.

Entering into administration can be done very quickly. The appointment of an administrator can be made by the Court, a qualifying floating chargeholder (such as a bank), the directors, the company or by one or more creditors.

The administration procedure usually lasts for a maximum of 12 months and is followed by an exit strategy (usually liquidation, dissolution or a voluntary arrangement).

A company may enter into administration with the aim of:

1. rescuing the company as a going concern; or
2. achieving a better result for the company’s creditors as a whole than would be likely if the company were wound up (without first being in administration); or
3. realising property in order to make a distribution to one or more secured or preferential creditors.

A company in administration is automatically protected from creditors commencing or continuing legal action against it, known as a moratorium.

A ‘pre-pack’ administration is where a purchaser is found for the business and/or its assets prior to the administration and a sale is effected immediately upon, or shortly after, the appointment of an administrator. This could be a sale to a connected party, which entails additional rules and requirements.

RG Insolvency will advise you on the administration procedure and the effects on the company, its creditors and the directors. 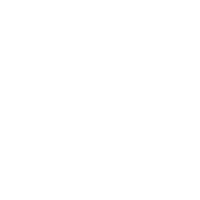 Call us now to discuss your options. 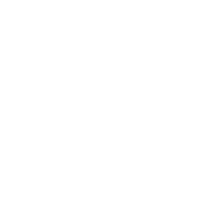 Discuss your enquiry with us at your convenience.

Businesses facing financial pressures require effective advice and prompt action. RG Insolvency are experienced in delivering comprehensive services tailored to each client. Our priority is to recover businesses where viable and maximise value for all concerned

RG Insolvency provides a number of services to its clients, both corporate and personal. Take a further look.